Jay Treaty Resolves Issues Between US and UK

Jay Treaty Resolves Issues Between US and UK

On February 29, 1796, the Jay Treaty went into effect, resolving some lingering issues between America and Great Britain following the Revolutionary War.

While the Treaty of Paris helped end the Revolutionary War and settle some issues between the US and Great Britain, tensions still remained between the two nations.  The three main issues were the influx of British exports in the US (while American exports were blocked by Britain’s tariffs and trade restrictions), the British continued to occupy northern forts that they had agreed to abandon and the British capture of American sailors and ships bound for enemy ports.

In 1793, a war broke out between Britain and France.  This war helped to widen the rift between Secretary of the Treasury Alexander Hamilton and Secretary of State Thomas Jefferson, who had already been at odds over other issues.  Hamilton wished to avoid international conflict and stay neutral.  Jefferson thought that neutrality violated the 1778 alliance with King Louis XVI.  Washington sided with Hamilton and signed a neutrality proclamation on April 22, 1793.

Although the United States remained neutral in the European conflict, relations with England gradually worsened.  Not only had British troops refused to give up forts along the Mississippi River (in violation of the Treaty of 1783), they were causing Indian uprisings in the West.  British warships were harassing American cargo vessels as well.  To try to repair the wounded relations, Washington sent Chief Justice John Jay to England to work out a treaty.

In the treaty, the British agreed to evacuate forts in the Ohio River Valley, now part of the United States.  The British Navy had also captured hundreds of American trading ships in the previous years and agreed to pay the ships’ owners.  In exchange, the US established a strong trading relationship with Great Britain, which led to ten years of peaceful trade.

The US also received “most favored nation” status.  However, many issues were left unsettled, but both nations agreed to resolve them through arbitration.  This was one of the first significant uses of arbitration in modern diplomatic history and would serve as an example for future negotiations.  Jay and negotiators from England signed the Jay Treaty on November 19, 1794.

President Washington supported the agreement and sent it to Congress.  There, the two political factions again disagreed on how to proceed. Hamilton’s Federalists supported the treaty because it allowed for further trade with England.  Jefferson’s Democratic-Republicans disliked it because they felt that it would harm France.  In the end, the treaty was ratified by a 2/3 vote in the Senate on June 24, 1795, in spite of strong opposition.  The treaty officially went into effect on February 29, 1796.

The treaty was effective for 10 years, but negotiators failed to agree on a replacement treaty in 1806.  Eventually, tensions arose once again, leading to the War of 1812.

4 responses to "Jay Treaty Resolves Issues Between US and UK"

4 thoughts on “Jay Treaty Resolves Issues Between US and UK” 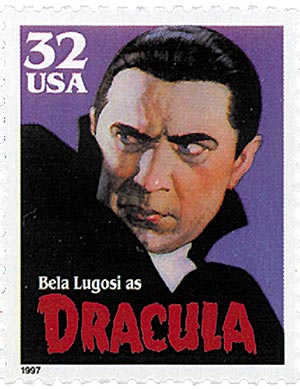 On May 26, 1897, Bram Stoker’s Dracula was first published in London, England. It went on to become one of the most famous pieces of English literature and has been adapted for film more than 30 times. 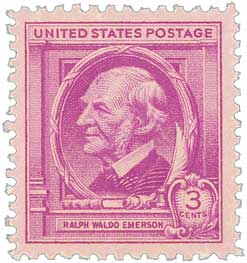 Author Ralph Waldo Emerson was born on May 25, 1803, in Boston, Massachusetts.  A leader of the Transcendentalist movement, he promoted individualism and was a major influence on generations of thinkers, writers, and poets. 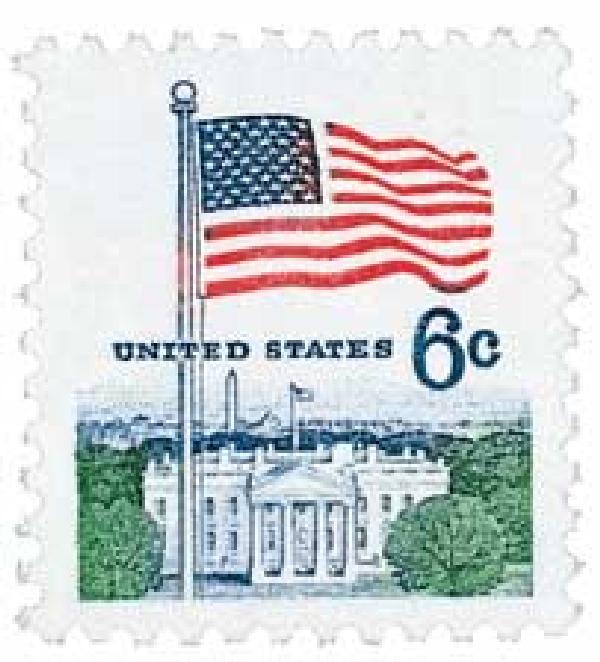 On May 24, 1861, Colonel Elmer Ellsworth, a close friend of President Abraham Lincoln, became the first Union officer to die in the Civil War. “Remember Ellsworth” soon became a popular rallying cry for the Union. 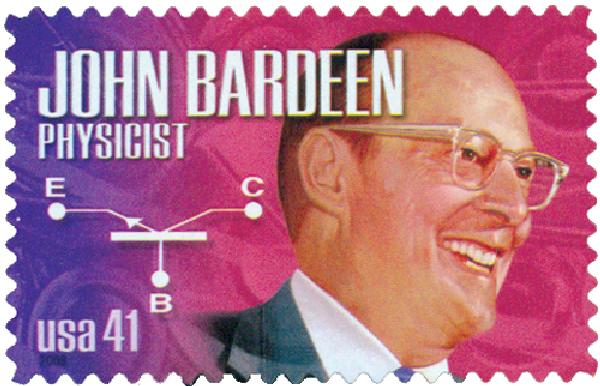 Physicist John Bardeen was born on May 23, 1908, in Madison, Wisconsin.  Bardeen helped develop the transistor, which made possible the invention of almost every modern electronic device.