The Prominent Americans Series of definitive stamps replaced the Liberty Series.  Rather than focus primarily on political figures as its predecessor had, the Prominent Americans Series reflects the growing diversity of its era. Two women and an African American were commemorated in a U.S. stamp series for the first time.  But the series is also known for the $1 Eugene O’Neill stamp, which was used habitually by Theodore Kaczynski, the “Unabomber” who terrorized the nation from 1978 to 1995 by mailing bombs in packages to people involved with modern technology. 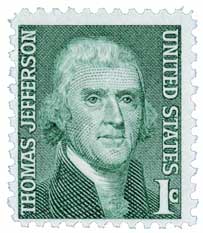 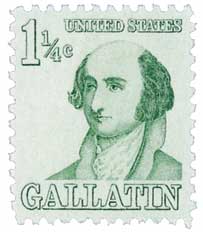 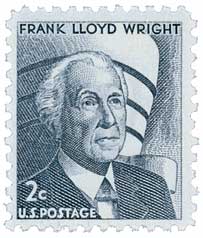 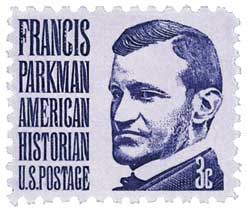 Thomas Jefferson was a Founding Father, author of the Declaration of Independence and our nation’s third President. Gallatin was an effective Secretary of the Treasury, playing a key role in the financial details of the 1803 Louisiana Purchase and planning the Lewis and Clark Expedition. Frank Lloyd Wright was one of America’s most innovative architects. His designs influenced architects all over the world. One of his most famous creations is the Guggenheim Museum in New York. The 3¢ denomination features historian Francis Parkman as its subject. Parkman was one of America’s greatest historians. His best works include, “The Oregon Trail,” “History of the Conspiracy of Pontiac,” and “France and England in the New World.” 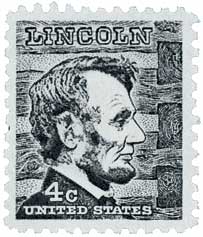 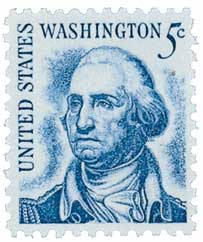 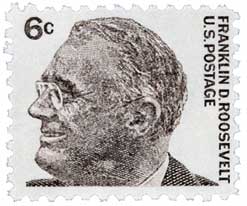 The 5¢ denomination features George Washington as its subject. This stamp has excessive shading around the lower part of Washington’s face, leading the public to dub it the “dirty face” or “unshaven” Washington. The design was redrawn, resulting in U.S. #1283B. 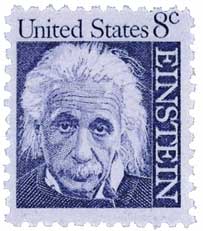 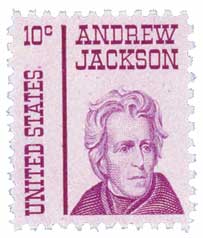 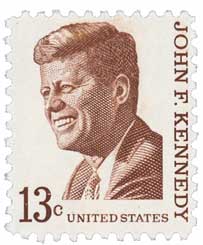 A number of technological changes developed during the course of producing the series, resulting in a number of varieties due to gum, luminescence, precancels and perforations plus sheet, coil and booklet formats. Additionally, seven rate changes occurred while the Prominent Americans Series was current, giving collectors who specialize in first and last day of issue covers an abundance of collecting opportunities. 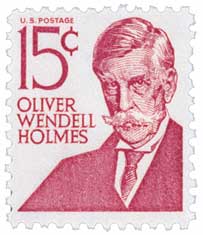 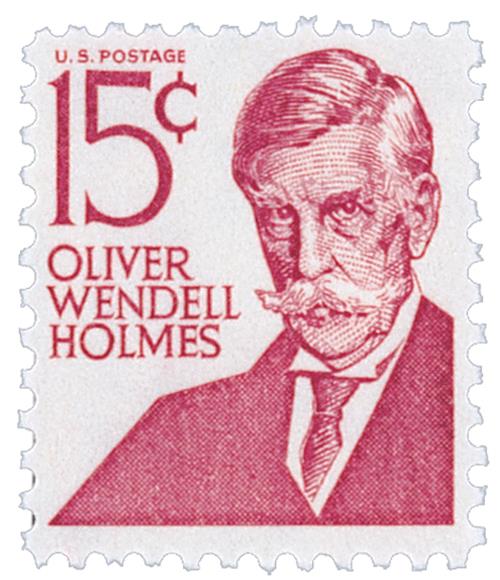 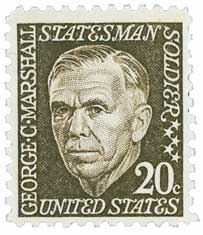 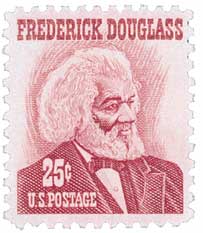 The 15¢ Oliver Wendell Holmes stamp was also issued in booklet form (US #1288B). 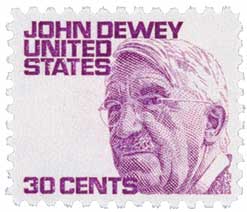 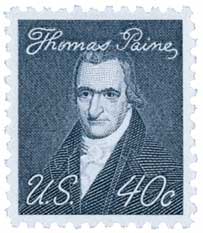 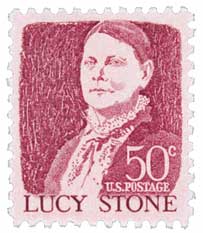 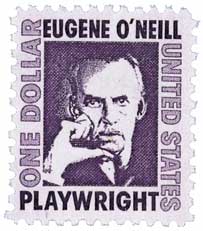 The $1 denomination features Eugene O’Neill as its subject. O’Neill (1888-1953) is credited with elevating the quality of American theater. His most important plays include: “Beyond the Horizon,” “The Emperor Jones,” “The Great God Brown,” “Mourning Becomes Electra,” and “The Iceman Cometh.” Many critics agree his greatest play is “Long Day’s Journey Into Night.” 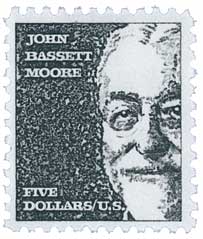 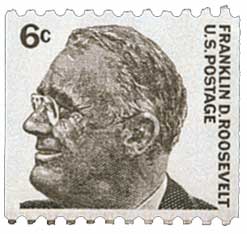 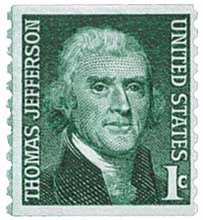 Coil stamps bearing the same designs as their corresponding non-coil denominations were also issued. The stamps were perforated 10 either horizontally or vertically, depending on the orientation of the design. 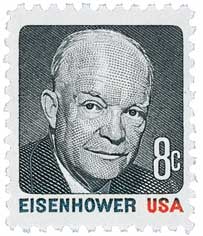 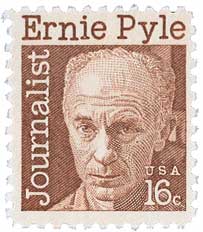 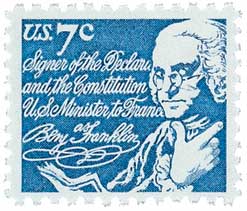 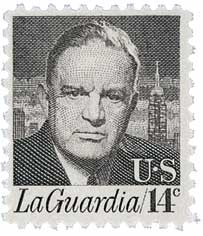 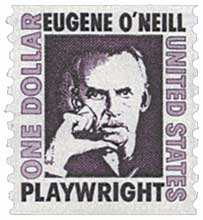 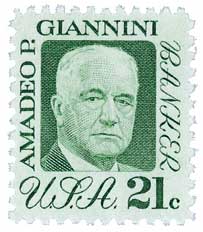 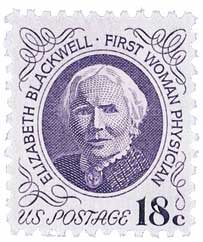 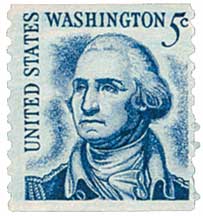 Although most dealers – including Mystic – and philatelic groups don’t recognize them as part of the Prominent Americans series, the USPS website lists the Eisenhower, Pyle, 7¢ Franklin, LaGuardia, Giannini and Blackwell stamps pictured above as part of the series. The stamps are shown here as a courtesy but are not included in the complete sets provided by dealers.